Video Talks Podcast 09 : How to Focus & Build Your Video Brand with Lex Johnson

How do companies grow from a seed planted by an independent freelancer, to an industry player working with big brands, constantly adapting to a changing landscape? Lex Johnson knows because he finds himself in the middle of his professional journey, having built trust with his clients over years of hard work and big visions – with many lessons learned he looks forward to many more to come.

Lex is an animator, director and founder of design and animation company Dazzle Ship. His career has grown from a passion to create and innovate – all the time using animation to further his goals. Motion graphics and animation can create compelling new dimensions of storytelling for brands and organisations and Lex helps them do this.
At 18 he created his first animated TV series for European music channel ‘Channel U’. He went on to work in computer game animation, he’s created short films and music videos that have been shown at international festivals and he also likes to teach – lecturing at renowned Swedish motion design school Hyper Island as well as several London universities.
In 2017 he took a step back and worked remotely around the world for a year. His company Dazzle Ship has gone from strength to strength developing a strong identity and client base – working with charities, brands and events – always connecting motion graphics with a brand story.

The Travis Scott concert in Fortnite

Book: The War of Art

Lex and Dazzle Ship were tasked with coming up with the brand identity for the Drone Racing League.

Since 2013 Dazzle Ship has collaborated with WaterAid and their international partners including UPGro, Skat Foundation, RWSN and United Nations. 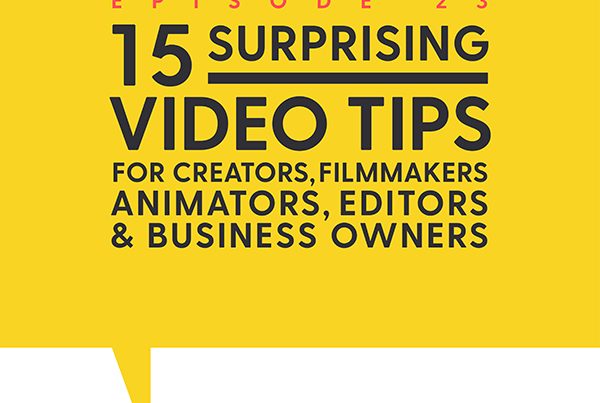 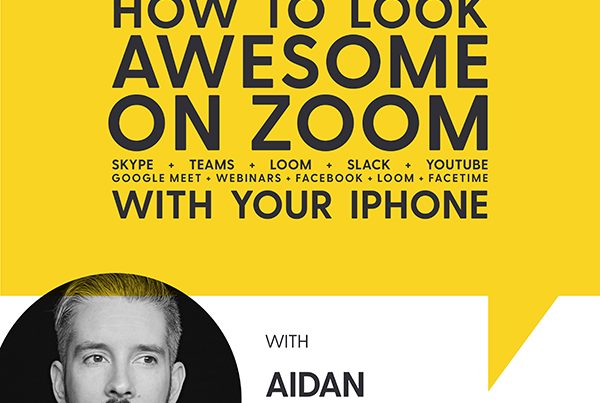 Video Talks Podcast 22 : How To Look Awesome On Zoom With Aidan Fitzpatrick (+ the Camo app)

Video Talks Podcast 21 : How To Save Time & Money By Repurposing Video with Daniel Patrick Norton